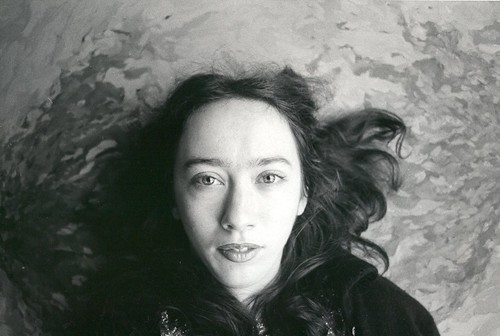 Crossing the boundaries between science and art 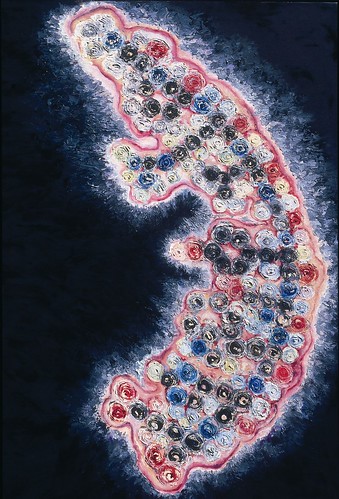 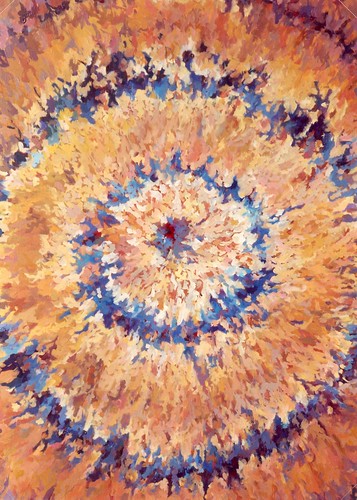 Dr Lizzie Burns combines a long, deep and active interest in science, art and education. Following a doctorate and research fellowship in cancer research from the Department of Biochemistry, University of Oxford she became a science-based artist in 2002. She aims to use art to engage others with the beauty and wonder of life, and hopes behind medical research. She has been commissioned by a wide-range of organisations for educational projects including for the Medical Research Council, the Wellcome Trust, the Hayward Gallery, the British Museum and the British Council.

Her work using art with science and as scientific consultant for Hollywood Math and Science Film Consulting has featured on BBC News, BBC Radio 4’s Midweek and in the Guardian, the Daily Telegraph, the Times, the British Medical Journal and newspapers and radio programmes around the world including the New York Times.

“I’ve found my hero with Sir Charles Scott Sherrington. For the past 13 years I’ve been expressing my fascination with what we are. Art is a great way to show how you feel and to share with others, encouraging them to see science afresh.

Somehow this project found me for which I’m very grateful. As with other scientists in Oxford I had heard of Sherrington but knew nothing about him. Clearly the University of Oxford regarded him as special with a road, building and library named after him.

It’s been fascinating to learn about this great man, his breadth of interest, questioning, imagination, speculation and attitude to the unknown. At first glance studying nervous control of muscles may seem unimportant but as he explained so eloquently ‘all we can do is move things’. He suggested while most of our central nervous system is beyond our awareness, conscious control of muscles allows the mind to execute its wishes. He was fascinated by the mind which he described as feeling like a ghost in the world, and that it’s influence makes an effective contribution to life. I’ve found myself endlessly intrigued by his sense of wonder, mystery and magic he brings to contemplating life. He brings to life the inner workings of our body through his writing. He reminds us what an extraordinary species we are culminating in empathy and that all we have is each other. It therefore seems fitting that he valued teaching so highly. His philosophy and thoughts are still relevant today. I hope you will be moved and inspired to pass on his enthusiasm for life and learning.”